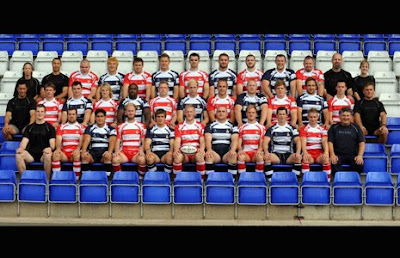 The RFU have docked Coventry Rugby Club 15 league points after the club went into administration on the 4 December 2009. As the BBC note: "The penalty is one the RFU applies to any Guinness Premiership, Championship or National League club which experiences insolvency during a season...The deduction will leave them 11th in the Championship on seven points - one place above Birmingham & Solihull who have also suffered a 15-point penalty."

This story illustrates a point I have made on this blog before in relation to sports clubs and insolvency (see here and here). If a club enters an insolvency process it is clearly in trouble. The practice of then docking points as a penalty for using an insolvency procedure seems rather strange. It is a form of twisted logic to further punish a club who are using a rescue procedure to get back on their feet. The counter argument that the penalty is designed to ensure prudence does not wash as insolvency can occur despite meticulous planning and management.