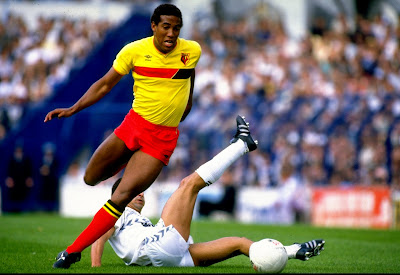 Director of Finance online is reporting an interesting story on football insolvency which reports on some recent research from Equifax. This is a subject that has been covered on this blog before. The story notes that three football clubs are technically insolvent. The clubs are:

Following Ronaldo's recent record transfer for the same price as Newcastle Football Club (£85,000,000), this news story throws the different financial ends of the 'beautiful game' into sharp focus. I am currently investigating whether or not the three clubs would also be subjected to some form of point penalty if they enter an insolvency procedure. As I have previously argued, this form of 'added' penalty (excuse the pun), which insolvent clubs face in England and Wales, does not help rescue goals (sorry).