Nothing new in the Tories' attack on the Insolvency Service 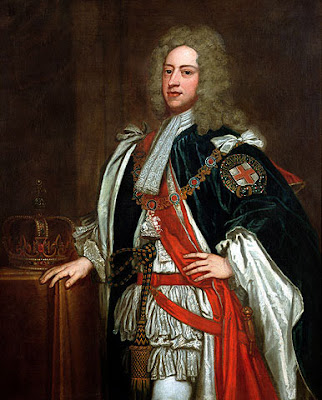 The recent attack by the Tories on the Insolvency Service is nothing new. Almost since the beginning of the bankruptcy jurisdiction there have been critical comments about the role of those who administer the system, whether they be civil servants, accountants or lawyers. For example, the Lloyd's Evening Post and British Chronicle, which was published in London on Monday, October 2, 1758 (Issue 189, at page 324), noted:

"That the dignity of government should be maintained is right and reasonable, but the vermin who eat up the poor by perquisites, always crawl from the many rotten parts of the constitution. Is it reasonable, for instance, that in case of bankruptcy, the law, which never lost a shilling by the bankrupt, should without performing any visible service for it, run away with more money than perhaps is shared amongst all his suffering creditors, many of whom are obliged to starve, that the Lawyers eat?"