HOBS: The Disqualifications of Bankruptcy - temporary removal from Parliament 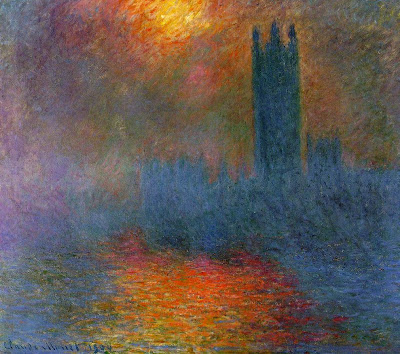 Bankruptcy is a singular legal state. Like pregnancy, it is a state into which only humans can pass in English and Welsh law. No companies thank you! Once a human (male or female) is in the state of bankruptcy a number of disqualifications may occur. One notable disqualification is a preclusion on the ability to continuing sitting in the legislature. This disqualification has applied to both MPs and peers. Pursuant to the following bankruptcy statutes MPs and peers have then been precluded from sitting whilst adjudicated bankrupt:
s.427 of the IA 86 is the current regulation. It notes:

(a) for sitting or voting in the House of Lords,

(b) for being elected to, or sitting or voting in, the House of Commons, and

(c) for sitting or voting in a committee of either House.

(2) Where an individual is disqualified under this section, the disqualification ceases—

(a) except where the adjudication is annulled or the award recalled or reduced without the individual having been first discharged, on the discharge of the individual, and

(b) in the excepted case, on the annulment, recall or reduction, as the case may be.

(3) No writ of summons shall be issued to any lord of Parliament who is for the time being disqualified under this section for sitting and voting in the House of Lords.

(4) Where a member of the House of Commons who is disqualified under this section continues to be so disqualified until the end of the period of 6 months beginning with the day of the adjudication or award, his seat shall be vacated at the end of that period.

As has been noted before on this blog peers have gone bankrupt. A fascinating story from the New York Times dated Wednesday August 20 1890, well illustrates this point. The story ("A Thoroughly Bankrupt Peer") details the bankruptcy proceedings of the Earl Paulett. It is noted, inter alia:

"In the Court of Bankruptcy recently, before Registrar Linklater, a sitting was held for the public examination of Earl Paulett, a debtor, whose accounts showed liabilities 422,293, of which 298,166 is unsecured, and available assets 300. In answer to Mr. Hough, official receiver, the debtor said that up to 1892 he received the rents of the Hinton St. George estates, Somersetshire, and the Grenville Hall estates in Hampshire."

For the original and full story see here. Recent events may cause some wag to suggest that moral as well as monetary bankruptcy should preclude an individual from sitting on the green or red benches.
Picture Credit: http://cd7.e2bn.net/e2bn/leas/c99/schools/cd7/website/images/monet-parliament.jpg