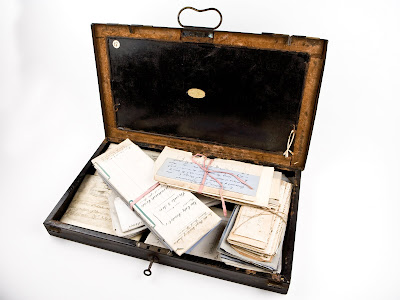 Following my entry on Dubai bankruptcy law and its parallels with English insolvency law of the sixteenth century, I thought it might be prudent to post some supporting evidence for my contentions. The following passage sums up the early eighteenth century perception of a bankrupt:

"But a bankrupt, with us, signifieth generally either man or woman, that, living by buying and selling, hath gotten other persons goods into his or her hands, and concealeth himself from his creditors, or commits other acts, which make him a bankrupt, according to the statutes in that cafe made and provided."

The early derivation of bankruptcy as a term has been linked to both route and vestigium. Both terms signify the idea that when a tradesmen slipped away he left only vestigia, i.e. some signs, his table or his shop. In the modern context we could say that his abandoned car at Dubai international airport is evidence of the flight of a bankrupt.
Picture Credit: Muir Hunter Museum of Bankruptcy, KU.