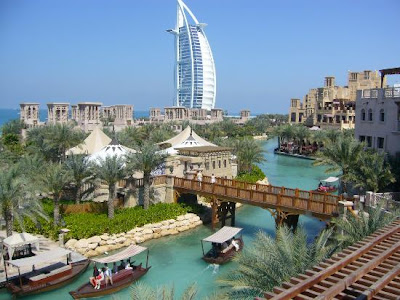 "Simon Ford, who founded a "gift experience" company that prospered in the United Arab Emirates' boom years, said he had been forced to escape as he feared being sent to debtors' prison under strict bankruptcy laws...Dubai's bankruptcy laws mean that debtors can go to prison merely for bouncing a cheque, while breaching stringent rules on trading while insolvent can bring lengthy terms."

The rest of the story relates to how an increasing number of business people are fleeing Dubai to escape their creditors, often leaving their cars at the airport. It is the "fleeing" from creditors that is of interest in terms of the parallels as the first bankruptcy statute 0f 1542 (or 1543 depending on your view) was enacted to preclude this form of debtor activity, and "departing the realm" or "fleeing the realm" was an act of bankruptcy for over three centuries in England. The imprisonment for debt element is also interesting. Dubai is not of course the only country to retain such measures. Israel also maintains this form of debtor treatment.
Picture Credit:http://beautifuldecay.com/wp-content/uploads/2009/03/dubai.jpg