FE Smith and his contribution to the bankruptcy jurisdiction 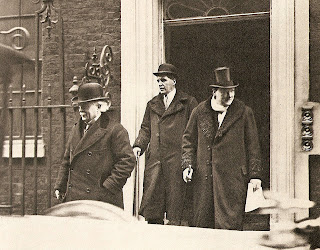