New Legislation for London and Ireland 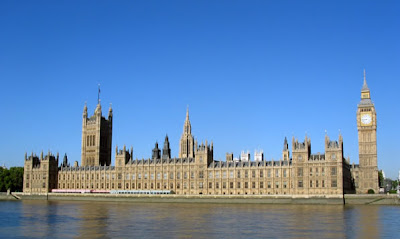