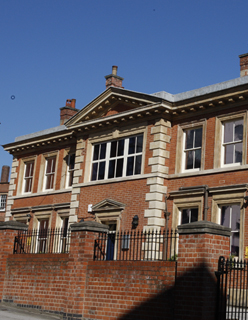 I am grateful to Professor Rebecca Parry for sending over Ms Paula Moffatts's summary of the recent International Insolvency Law Conference at Nottingham Law School (pictured). Unfortunately I could not attend the event as I was at the SLS annual conference. This was a great pity as the report from the day shows that it was absolutely top notch. The next event, which is scheduled for 14 September 2011 should be put in diaries asap! Here are the details from the 2010 event: