Latest BPIRs - some interesting cases selected by the Editors 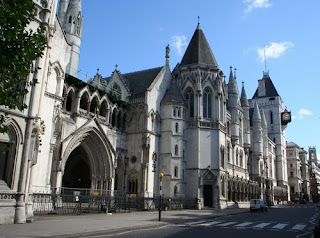 Jordans Publishing Ltd have published the latest edition of the Bankruptcy and Personal Insolvency Reports ([2010] BPIR 1-288 Number 1). The editors have selected some interesting cases. Here are the summaries: