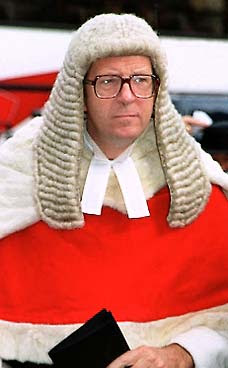 Jordans Publishing have published the latest edition of the BPIRs. The following cases have been included by the learned editors for our consumption:

Brad Meyer said…
What do you call it when a petition to make someone bankrupt is filed by a solicitor who is not legally representing a client, using an affidavit not including any evidence what-so-ever and referencing a statutory demand that was never served?

Then, what do you call it when a judge, after reviewing the petition, declares the person bankrupt "upon reading" the non-existent evidence?

This real (and on-going) case is the centre of a hearing scheduled in the Administrative Court of Justice, Justice Briggs preciding, on 26th January.

The case is examined in a publication available via www.tinyurl.com/ebert-v1r2 which formed part of the Application for Annulment of the Bankruptcy Order that has brought the case to court.