HOBS: Irish bankruptcy law then and now - plus a change! 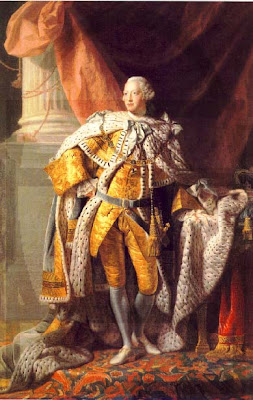 I recently blogged on a news story that suggested there was trouble ahead for insolvent Irish companies. My co-blogger, Mr Bill Holohan, is better placed than me to comment on these issues. I thought I would throw my two pence in though from an historical perspective. As with most areas of our subject, nothing changes!
The General Evening Post, which was published in London on Tuesday, April 8, 1777 (Issue 6752) observed that:

"The bankruptcy law, which was intended as a provision to do justice to the creditor as well as relieve the debtor, seems to be universally reprobated. We have had since the passing of that act more failures in this kingdom, particularly in Dublin, for capital sums, than have happened for many years preceding."