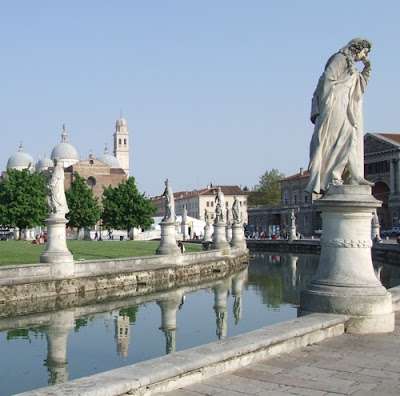 I have mentioned whipping bankrupts on this blog before and other treatments. That reference indicated that Sir Edward Coke, the greatest lawyer of all time, was against the idea. Some 150 years after he spoke out against such treatment, one commentator suggested that the ritual humiliation of bankrupts might be an acceptable treatment. Writing in the General Advertiser and Morning Intelligencer (London, England, Tuesday, January 18, 1780; Issue 871) the anonymous authors observed:

"Public faith will never be restored in this kingdom, but by a total repeal of the bankruptcy law; never was such frauds committed as under this diabolical law; many bankrupts appear to have lost all sense of shame from the hour their names were published in the Bankrupt calender. Men, who never were intended as the objects of this act, such as agents, attorneys, &c, have thrown themselves into discount trade for the purpose of coming under the description of persons intitled to the benefit of it [i.e. traders].
It is a law in Padua in Italy [pictured], that when a debtor will swear himself not worth five pounds, and is set by the bailiffs thrice with his bare buttocks on a stone, which stands in the great Town-Hall of Padua, superscribed Lapis Vituperii, in full hall, clears himself of any other further prosecution from his creditors; but this is a punishment that nobody has submitted to these fifty years - Now if bankrupts were to undergo the same process in our Exchange, it is probable so many of them would not appear in the list."