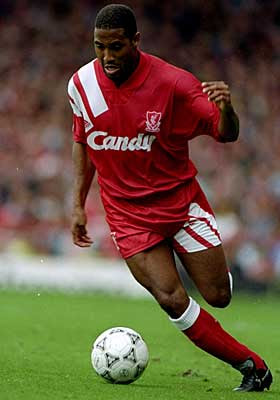 "John Barnes, the former Liverpool and England winger, has been declared bankrupt by a Liverpool insolvency court only days after he was fired as manager of Tranmere Rovers.

Barnes, 45, gave his occupation as a 'provider of media services, lately a footballer'. He was declared insolvent and will be discharged on 14 October, 2010.

The hearing took place five days after Barnes' dismissal from Prenton Park, where his side lost eight of the 11 games under his control. Barnes had quit as manager of Jamaica in May to take over at the League One club, who are local to him.

It was the culmination of an unhappy career in management for Barnes, who had a lucrative playing career, winning 79 England caps and twice winning the Footballer of the Year award..."