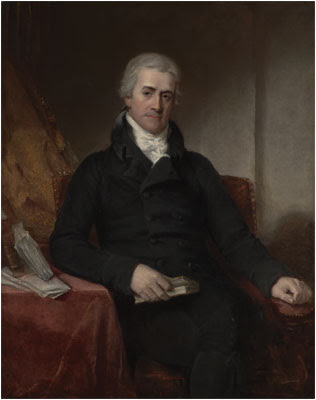 The Telegraph has published some further feedback on the response to the recent CVA consultation. Here is the story:

Reforms aimed at improving the chances of more insolvent businesses being saved and ending abuses of the present set-up through contentious pre-pack arrangements have produced a mixed response from lawyers and professional bodies.

The Insolvency Practitioners Association (IPA) has given the proposals a cautious welcome, while the Association of British Insurers (ABI) hopes the changes will reduce the attractions of businesses being pre-packaged for a quick exit out of administration after they have failed.

The review was triggered by concern about the operation of Company Voluntary Arrangements, the procedure that provides distressed companies with the breathing space to survive and unease that the pre-pack arrangements were providing a shortcut to quick profits for investors.

Proposed changes include an extension of the moratorium available to small companies against creditor action to medium-sized and large companies, making it easier for small concerns to access rescue finance and providing greater security for loans advanced after a business comes out of administration.

Nick Starling, an ABI director, believes the measures should reduce the number of companies attracted to pre-pack administrations. He said abuse of the pre-pack system "has damaged the reputation of the insolvency service".

He added: "Our main concern with pre-pack administrations is that often suppliers are trading blindly with a company that knows it's about to enter a pre-pack right up until the deal is done."

In its submission R3 says that, while 80pc of its members welcomed the help for medium and large companies, there were fears the measures would prove too complicated and technical.

Lawyers also have reservations about some of the provisions. City law firm Reynolds Porter Chamberlain is concerned big companies could make court applications for protection while keeping creditors in the dark. Financiers Syscap said the cost of lending could be driven up by the rescue finance provisions."