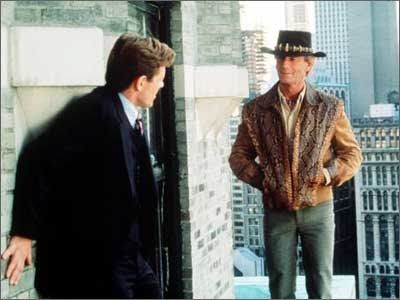 As a surge in demand for insolvency practitioners (IPs) is reported in the UK, the Sydney Morning Herald is reporting that the insolvency profession in Australia should be investigated, "citing allegations of over-charging by some liquidators and the antics of banned practitioner Stuart Ariff." The article continues:

"The case of former liquidator Stuart Ariff has also drawn attention to the profession. Last month, the NSW Supreme Court banned Mr Ariff as an insolvency practitioner for life after evidence that he charged creditors of a string of companies for overseas holidays, restaurants and hair salon appointments. He reportedly remains under investigation by ASIC. The chief executive of the Insolvency Practitioners Association, Denise North, said Mr Ariff was ''an outlier''. ''He broke the rules, complaints were made and he has been banned for life … I don't see the Ariff case as a systemic failure.''