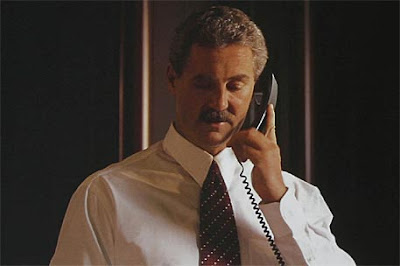 The learned judge concludes his judgment by stating:

i) I do not consider that the first ground of appeal (namely that the power to recognise a receiver at common law has been abolished by the Cross Border Insolvency Regulations) has a real prospect of success;

ii) The second and third grounds of appeal were not, so far as I recall, argued before me and it must be a question for the Court of Appeal whether that court is prepared to entertain arguments that were not deployed at first instance."

The brevity of the second judgment has put me in mind of a very short judgment in an 18th century trusts case, the name of which temporarily escapes me. I will fish it out and post it up here. In the interim I hereby launch a competition ("The Shortest Judgment Competition") to find the shortest judgment ever delivered by a member of the English judiciary. The prize for this competition will be a lunch at the Savile on me. Judges are allowed to enter, but only with their own judgments if written before today (09/07/09). The closing date for submissions (via email: j.tribe@kingston.ac.uk) will be September 12th, 2009. The judgments do not have to be restricted to the law of insolvency. Happy hunting!
Picture Credit: www.moneyweek.com ("Sir" Allen getting the news about his appeal).