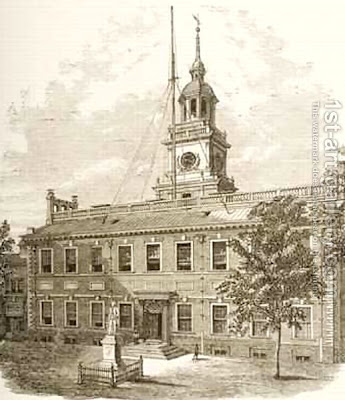 Readers who are interested in the history of bankruptcy law may already be familiar with the work of Louis Levinthal. His works include:

Professor David Graham QC has recently happened across his obituary whilst ferreting around the Jenkins Law Library in Philadelphia. Here it is:

"Hon Louis E. Levinthal
The Honorable Louis E. Levinthal, former Judge, Court of Common Pleas No.6, Philadelphia County, died Sunday, May 16th, in Jerusalem. He was 84.
Mr Levinthal was a University of Pennslyvania graduate admitted to the Pennslyvania bar in 1916. He was a lecturer on bankruptcy and corporate reorganization at the University of Pennsylvania Law School from 1933 to 1937. He then served as Common Pleas Judge until 1959. During 1948-1949 Mr Levinthal had been Special Advisor on Jewish Affairs to General Lucius Clay and UCOM in Germany and Austria. From 1959 until the time of his death Mr Levinthal was of counsel to the Philadelphia law firm of Dilworth, Paxson, Kalish & Levy."