Australian Comments on Costs which highlight the insolvency/restructuring conundrum 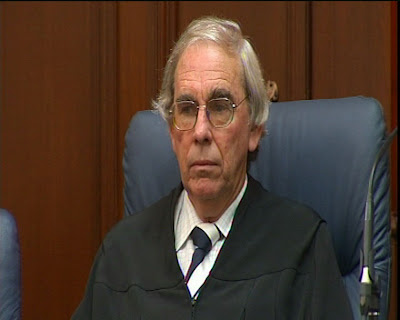 An interesting piece has appeared in the Australian The New Lawyer magazine, written by Kate Gibbs. The article notes:

"The Chief Justice of Western Australia has urged the state’s insolvency professionals to consider the costs that flow from a regulatory regime that encourages insolvency over financial restructuring.

While noting is far from “doom and gloom” in the country’s most western state, “perhaps regrettably for insolvency practitioners”, the Chief Justice said consideration needs to be given to the offsetting costs of such an environment.

The Honourable Wayne Martin asked the room of insolvency professions to consider the costs that might come out of a regulatory regime that encouraged insolvent administration, and discourages financial restructuring and trading out of difficult.

He spoke following a Commonwealth Government of an audit of the laws that affect the liability of company directors. He said this “provides a propitious opportunity for the formulation and expression of views in this important area”.

“There are a number of aspects of our regulatory regime which arguably encourage resort to insolvent administration, even in cases in which there is a real prospect that a financial restructure and altered business plan might save the entity involved, to the benefit of its creditors and proprietors,” he said.

The judge was speaking at a conference for insolvency practitioners on Thursday night, and used the spotlight to raise concerns about insolvent trading laws.

Strict Australian laws currently expose directors to personal liability when a company trades while insolvent. The judge said this may contribute to the creation of a culture in which directors will opt for insolvency administration rather than take the personal risk that might be associated with a restructure aimed at trading out of short-term financial difficulty.

Chief Justice Martin quoted insolvency practitioner Stephen Parbery, who has argued the laws mean businesses are sometimes closed prematurely. He added that workouts in restructuring can be difficult as directors, banks and advisers will not take the personal risks associated with trading a business on.

The Chief Justice noted the “peculiar” appropriateness of hosting the national conference at a casino complex, “in which fortunes can be made and lost in a very short period of time, given the frenetic rate of fluctuation in our economic fortunes over the last 12 months or so”.