Olympic Tickets: How I beat the System (and Boris!) 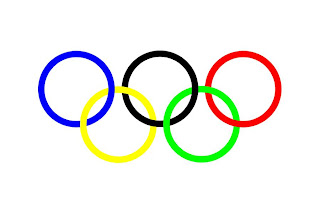