September 07, 2010
BIS are reporting a very interesting story on the punishment of a miscreant director. The press release notes:
"A disgraced company director from the Midlands has been sentenced to four years imprisonment for theft and fraud offences following a prosecution by the Department for Business, Innovation and Skills.  He was also disqualified from being a company director for ten years.
Paul Mulholland of Kings Bromley, Staffordshire, stole £121,425 from BI Industries (Holdings) Ltd where he was sole director.  The money was paid to BI Industries by the European Commission to coordinate a research project to develop an alternative thickening agent to gelatine.
Mulholland instructed the company’s bank to transfer the money to another company account, held by Shobwood Engineering, of which he was also a sole director.  Both companies went into liquidation.  The monies were not recovered.
Mr Mulholland also pleaded guilty to eight counts of fraudulently removing funds from Elson Industries Ltd where he was, again, sole director.  The charges represent removals, totalling £931,157, made by Mulholland prior to the company going into liquidation with debts of £234,297. 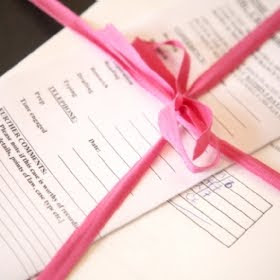 On passing sentence at Wolverhampton Crown Court, Recorder John Steel QC said that Mr Mulholland had breached the trust of banks, the EU and their research and development partners, and the HMRC.   He also said that the defendant’s conduct involved self-enrichment and the “detection of these matters prevented the denting of public confidence in the business community.”   The judge said that he had no alternative but to impose an immediate custodial sentence."