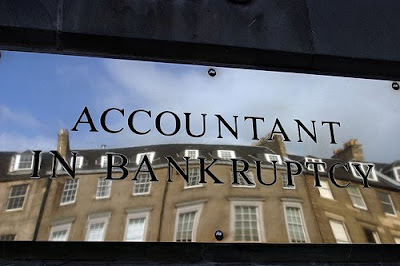 The Scottish Government's website notes that, "The appointment of Mrs Winter-Scott comes at a key point in the agency's history as it responds to demands for responsible and effective debt relief measures; with work ongoing including the Debt and Family Homes Bill, the Debtor Protection Bill, and consultation on the Debt Arrangement Scheme (DAS) among a raft of measures under consideration to bring greater access to debt relief for those in need."