Pre-Packs under fire in the Telegraph 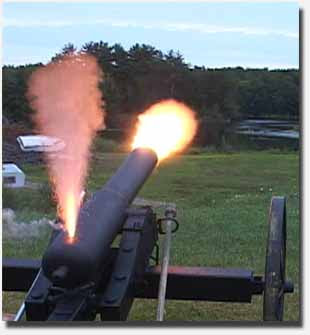 A story in yesterday's Telegraph has put pre-packs under fire again, despite the recent reports by the Insolvency Service which discuss the issue and SIP 16 in some depth. The story notes:

"Shaun Purrington, a director at credit insurer Atradius, said further steps to protect unsecured creditors in "pre-packs" were needed "as a matter of urgency".

"We anticipate a further wave of insolvencies in the run-up to Christmas and although pre-packs were designed to protect businesses, the converse is true, as they allow existing creditors to be sacrificed," he said.

Pre-packs, which allow a buyer to be lined up for a business before it formally enters administration, have been a source of anger recently.

Mr Purrington's comments came as the Association of British Insurers (ABI) called for a series of new measures to put an end to what it said were ongoing abuses of the system and ensure a "level playing field" for all parties affected when a business entered administration.

Among its proposals, the ABI wants the Government's Insolvency Service to publish guidelines setting out the duties of advisers, such as accountants, acting for businesses that enter pre-pack administrations. Authorities should also consider a ban on the same firms acting as advisers to a distressed company and immediately thereafter as administrators, the ABI said, while advisers should have to declare when they were first approached and when the pre-pack decision was made."

Has the ABI heard of SIP16?