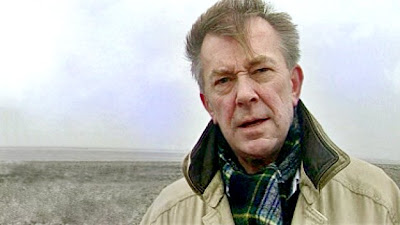 BBC Four have aired a documentary on Mr Ray Gosling's (pictured) bankruptcy. It can still be seen on the IPlayer. From the film it seems that Mr Gosling was made bankrupt sometime in 1999 for approximately £23,684. With costs, fees, disbursements etc, that figure climbed to £91,622. Mr Gosling has previously made a documentary about bankruptcy:
Here is the relevant blurb from the BBC Four documentary:

"For 40 years, Ray Gosling enjoyed success as a TV and radio presenter. However, work began to dry up, his partner died and then he was made bankrupt. This film follows Gosling from the time an eviction notice was served.