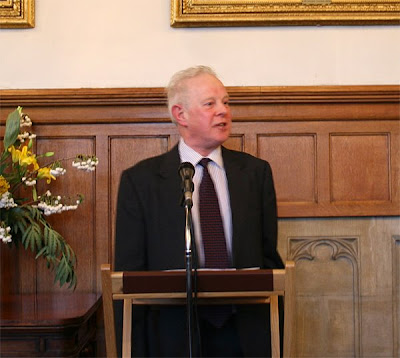 The Times have reported the following judgment:

Judgment June 12, 2009
A trustee in bankruptcy had three years from the date of the bankruptcy to get in the full cash consideration for the assignment of the bankrupt’s interest in his former matrimonial home, or else the property would re-vest in the bankrupt.

The Court of Appeal so held in a reserved judgment when allowing the appeal of the claimants, Paul Warren Lewis and Gonda Taryn Lewis, against the refusal by Mr Justice Proudman (\ EWHC 2760 (Ch)) of their claim for a declaration that the defendant, Metropolitan Property Realisations Ltd, had no interest in property formerly belonging to the claimants.

LORD JUSTICE LAWS, giving the judgment of the court, said that section 283A of the Insolvency Act 1986, as inserted by section 261 of the Enterprise Act 2002, contained modifications of the rights of the trustee in order to restrict the possibility of the trustee hanging on to a beneficial interest for many years without taking steps to realise it.

The appeal raised the question of what was meant by “realises” in section 283(A)(3)(a). For the most part the use of the word “realise” in other sections of the 1986 Act strongly suggested that it involved a final and completed change of identity into distributable or usable cash. That conclusion got further support from an analysis of the structure and apparent parliamentary purpose of the provision.

“Realise” did not include effecting a sale for future cash consideration, at the stage before that cash was got in. That meant that the transaction in the present case did not fall within section 283A(3)(a) of the 1986 Act, with the result that the bankrupt’s interest had reverted to him and the defendant did not now own any interest.