IVA article in the Independent - really easier to come by? 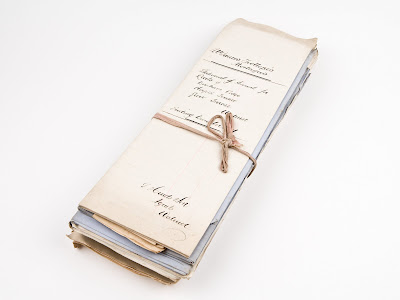 The Independent has published an interesting article on IVAs. Chiara Cavaglieri's article is entitled: "IVAs may be easier to come by, but that's not good news for everyone."
The article mainly relates to some procedural points, but there are some interesting asides. Here are some highlights:

"Banks and other lenders are now relaxing their payment thresholds for individual voluntary arrangements (IVAs) and are approving lower-repayment applications for the first time, according to Debt Free Direct, a provider of IVAs...

Previously, only debtors able to commit to monthly payments of at least £200, paid over five years, were accepted, which is beyond the means of many people. In the past few months, though, creditors have agreed to hundreds of more flexible IVAs with monthly payments of under £200. With this apparent change in attitude, Debt Free Direct is now encouraging consumers who have previously been denied to re-apply, but is it a good idea?

IVA providers also have a tainted reputation for aggressive marketing to people for whom it is not appropriate. The Consumer Credit Counselling Service (CCCS), recommends IVAs in a mere 2 or 3 per cent of cases. Despite this, in the first three months of 2009 the number of IVAs hit the 10,713 mark, an increase of 11.8 per cent on the same quarter of 2008, according to statistics from The Insolvency Service. If lower monthly payments trigger growth in the market there is a risk that more people will be persuaded to take one up. "It is possible that clients who did not previously qualify for an IVA, but who now do so, may be pushed into entering an IVA when it is not the best option for them," says Tom Howard from the CCCS."