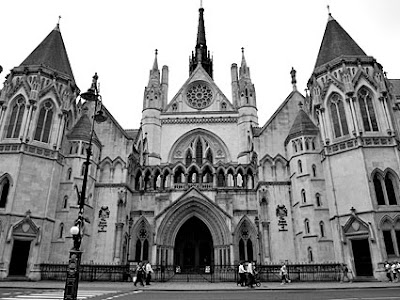 The Times has reported the following judgment:

"Everitt v Budhram (a Bankrupt) and Another

The needs of a bankrupt could include his financial, medical, emotional and mental needs.

Mr Justice Henderson so held in the Chancery Division on May 20, 2009, when when allowing an appeal by Clive Everitt, the trustee in bankruptcy of the first respondent, David Budhram, and the second respondent, Marilyn Budhram, against the refusal by Deputy District Judge Somerville at Oxford County Court on February 19, 2009, of Mr Everitt’s application under section 14 of the Trusts of Land and Appointment of Trustees Act 1996 for an order for sale of the respondents’ marital home and making an order that the property should stand charged with the professional and legal costs of the appellant as the trustee in bankruptcy.

There was no apparent authority on the meaning of “needs” in section 335A(2) of the Insolvency Act 1986, as inserted by section 25(1) of the 1996 Act, and his Lordship considered that it could include financial needs of a bankrupt, as well as medical and all other needs, including emotional and mental needs.

The same principle of broad interpretation applied to section 335A(2)(b)(ii) and (iii). His Lordship felt unable to escape the view that the deputy district judge had fallen into error in having regard to the medical needs of the second respondent as the relevant bankrupt."