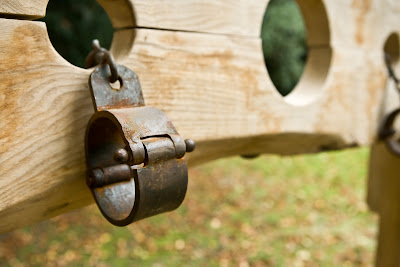 One of the most interesting outcomes or qualities of the Insolvency Service (IS)’s recent Annual Review of Insolvency Practitioner Regulation (2009) is that the document shines a light on the comparative punishment of Insolvency Practitioners (IPs) across the various Recognised Professional Bodies (RPBs). Here follows a sample of IPs who have been punished by their respective RPBs over the course of 2008. All of the following information comes directly from the IS report:

Institute of Chartered Accountants in England and Wales - ICAEW

The fines and the other treatment noted above only relate to one year, i.e. 2008. The sample is rather small. Any meaningful comparisons between the RPBs are, therefore, severely limited. What the information does show or indicate though is that RPBs are fulfilling their investigatory and disciplining functions in relation to RPBs. General disciplinary information from each RPB does already exist, e.g. ICAEW, but this insolvency specific publication is useful for consumers. This is of course good in terms of public confidence in the insolvency system. For a thorough discussion of IPs discipline and complaints procedures see Professor Adrian Walters' recent work for the Insolvency Practices Council (IPC - one and two).

Zac said…
Great Blog, there's not a lot of good, honest resources around insolvency law and practitioners but this post is very helpful, keep up the great blogging!
15 July 2009 at 09:33

nerdj said…
Thanks for resources, the information will be very helpful for my University report
http://www.hartshaw-bri.co.uk/
4 September 2009 at 14:10