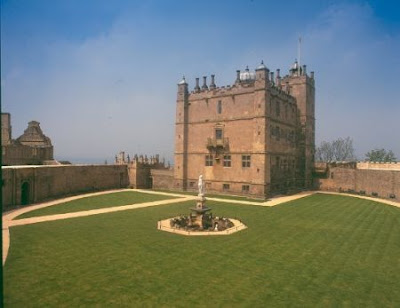 The Times has reported the following judgment: