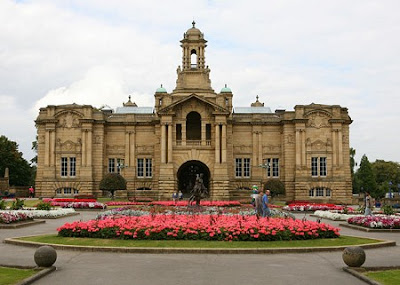 The Bradford Telegraph and Argus have published an interesting story that contains a bleak prediction in relation to personal insolvency figures from PWC's Mr Nick Reed. The article notes:

Figures from the Government’s Insolvency Service revealed that levels of personal insolvency in the UK continued to increase for the third consecutive quarter as the recession continues to bite.

More than 19,000 people were made bankrupt this quarter, and 10,713 entered into Individual Voluntary Arrangements (‘IVA’), lifting the total of insolvencies by 18.5 per cent over the first quarter of 2008.

Nick Reed, personal insolvency expert at Pricewater-houseCoopers in Leeds, said: “We expect to see the trends continue, particularly the rise in bankruptcies, as the recession bites.

“What may be interesting is that in the 1990’s recession, bankruptcies continued to increase for nearly three years after the worst of the recession had passed. If that is the case this time, we may be seeing record figures every quarter until 2012.”"