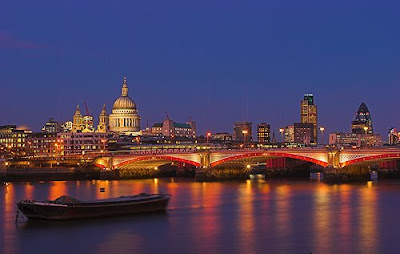 The follow up Insolvency Service funded research project to the Bankruptcy Courts Survey (January 2006) has now been published on the SSRN website (see: volume one and volume two) following permission from the respective funding bodies (Insolvency Service and Grant Thornton LLP). The work will also shortly go live on the Insolvency Service's website. The work was originally submitted in July 2007. It has been published as submitted, i.e. with no amendments to take into account subsequent developments in the IVA market, the banking sector, and it does not therefore take into account the general ramifications of the credit crunch. Here is the abstract:

"This Personal Insolvency Project (PIP) research report is divided into three parts and two volumes. The three substantive parts are set out in Volume I and relate to the research areas of: (1) debtor advice, (2) debtor education, and, (3) the credit environment. Volume II contains all of the appendices pertinent to the three sections and the bibliography. The three areas that are examined in this report first came to the fore as points for consideration following the publication of the BCS. It was concluded following that report that a further investigation into areas impacting on personal insolvency should be investigated. This report is a further investigatory exercise. In essence, the major participants in the personal insolvency arena and the causes of the recent upsurge in personal insolvency usage were to be investigated, thus hopefully resolving the extremely important question of: what or who is responsible for the recent upsurge in insolvency procedure usage? This question, inter alia, has been addressed within this report. The three report sections include, inter alia, an examination of the advice function and general practices of debt solution companies (Part I), and an examination of the attitudes, procedures and approach of major credit providers to the law of insolvency (Part III). A resounding theme from the BCS was the lack of financial literacy amongst the respondents. As there has hitherto been a lacuna in English insolvency scholarship regarding debtor education it was decided that this should be addressed (Part II). There are obvious synergies between the three parts of the report. These are discussed in the main body and conclusions. "