Another Arthur Anderson? A big four firm in the sights of a Liquidator? 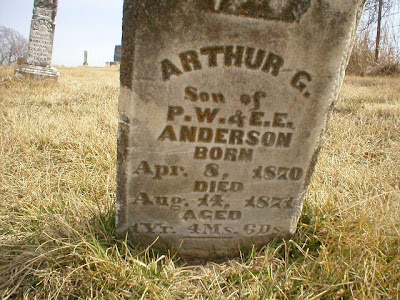 The Times is reporting an interesting story that has ramifications for accountants in a number of ways. First, they are mooted as the possible prey of some sort of possible class action. Secondly they are the possible hunters in their capacity as insolvency officeholders. Here is the text of the article:

"Leading accountants will meet the Government this week to plead for protection as they prepare for a surge in litigation from investors trying to recover their losses from big company failures.

The Big Four — Deloitte, Ernst & Young, KPMG and PricewaterhouseCoopers (PwC) — are braced for an increase in legal action from investors and liquidators as the economic crisis continues.

They fear that a blockbuster lawsuit, if successful, could put one or more of them out of business. That could trigger the collapse of the audit market and cause chaos for business, they say. All but two members of the FTSE 100 are audited by the Big Four.

Peter Wyman, head of public policy and regulation at PwC, Britain’s largest professional services firm, said that representatives would begin talks with the Department for Business, Enterprise and Regulatory Reform (DERR) this week.

“This isn’t about auditors trying to wiggle off the hook,” Michael Izza, chief executive of the Institute of Chartered Accountants in England and Wales (ICAEW), which will lead the lobbying, said. “Auditors should be responsible for their own mistakes but not for the mistakes of others.”

At present, auditors can be sued for the full amount of losses in the event of a corporate collapse even if they were found to be only partly to blame.

Directors can agree to restrict an auditor’s liability, provided that shareholders approve, but to date no blue-chip company has done that.

Last month, the US Securities and Exchange Commission (SEC), the American financial regulator, said that it would block any such deals involving British companies that were also registered in the United States.

The SEC fears that directors and auditors could cut secret deals under which auditors are given proportionate liability in return for glossing over the company’s accounts.

The accountants want the Government to placate the SEC by putting the issue of liability directly to shareholders in the form of a standardised resolution to be voted on at annual meetings. That, Mr Wyman said, would remove suspicion that an auditor’s independence had been compromised.

The Big Four have been pushing for proportionate liability since the collapse of Arthur Andersen, then one of the world’s five biggest accounting firms, over its involvement in the Enron scandal in 2002."