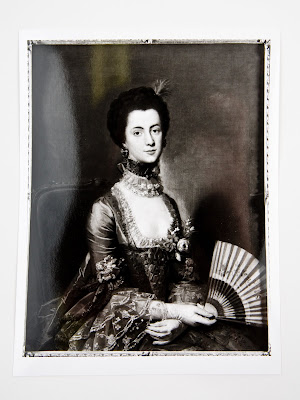 Professor Karen Gross of New York Law School and Southern Vermont College has just posted a copy of her 1996 article on female bankrupts in United States history onto her SSRN profile. The co-authored article (with Marie Stefanini Newman and Denise Campbell) originally appeared in the American Journal of Legal History (Vol. 40, 1996) and is entitled: Ladies in Red: Learning from America's First Female Bankrupts. Here is the abstract:

"Several years ago, the Honorable Joyce Bihary, a bankruptcy judge in Atlanta, Georgia, asked me why our country's first bankruptcy law specifically referred to debtors using "he" or "she" rather than a gender neutral noun (such as "bankrupts") or the male possessive pronoun "he." Implicitly, she was also asking whether there were any women debtors under our early bankruptcy laws. Although I had read the Bankruptcy Act of 1800 more than once, I did not recollect its use of these gender-inclusive pronouns. Nor did I know why the Act employed them. Despite having given considerable thought to contemporary women in debt, I too had no inkling as to whether there were women debtors under the Bankruptcy Act of 1800. And so I set out, with the help of my co-authors, to find the answers to Judge Bihary's two questions. Those answers led us to new questions and concerns, most particularly questions about how bankruptcy history has been told to date."

Picture Credit: Muir Hunter Museum of Bankruptcy, KU (GP). The portrait features Martha Ray the celebrated actress and mistress of the 4th Earl of Sandwich. They were the parents of Basil Montagu QC, the father of modern insolvency law. There is no suggestion that Martha was ever a bankrupt! She was shot dead by another lover when Montagu was a youth.