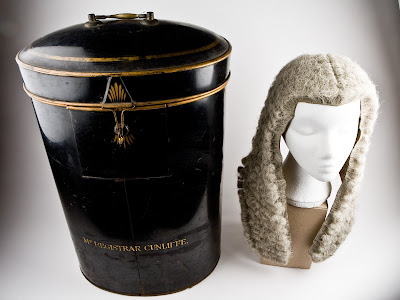 The Ministry of Justice has announced the 2009 honoris causa appointments to the rank of Queen's Counsel. Her Majesty The Queen has approved the appointment of six Queen's Counsel honoris causa. Two are of particular note to those interested in insolvency matters. These appointments are in addition to those mentioned in a previous blog entry  on practicing insolvency QCs. First, Kingston University visiting law professor, His Honour Judge Abbas Mithani QC has received the honour in recognition of his academic writing. The citation reads:

"He is appointed in recognition of his academic work, in particular in relation to Islamic probate and succession law in the context of the law of England and Wales."

Congratulations to His Honour Judge Mithani QC! Judge Mithani is also of course well known because of his original authorship and now editorship of Mithani: Directors Disqualification.
The other notable elevation in our subject area relates to that of Professor Philip Wood QC, who has written extensively in the area of international financial law publishing 18 books and numerous articles on the area. His books and articles have included a large amount of material on insolvency issues. Professor Wood QC is perhaps best known for his books on set-off, the most recent being published in 2007. His QC honoris causa citation reads: "He is appointed in recognition of his work in the field of international financial law." The honorary QC awards will be made at the QC appointment ceremony to be held in Westminster Hall on 30 March.
Picture Credit: Muir Hunter Museum of Bankruptcy, KU (GP).