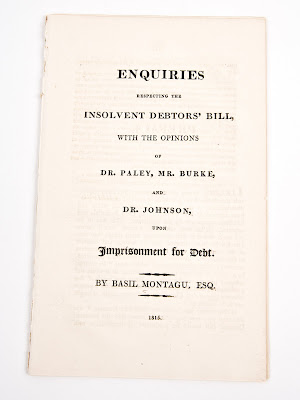 The Times is reporting today in its law supplement that American bankruptcy lawyers are in high demand due to the recent economic turmoil on the other side of the pond. From an English perspective the piece is informative as it attempts to compare English and American corporate insolvency law and practice. One of the authors of the piece, Michael Herman, observes:

"British bankruptcy lawyers are just as busy but have nowhere near as high a profile as their American counterparts. This is because in the United States bankruptcy is a court-run process in which lawyers take centre stage, whereas in the UK bankruptcy (sic) is run by administrators (usually accountancy firms) who act without court approval.
This means that although figures such as Tony Lomas and Neville Kahn, administrators for Lehman Brothers and Woolworths, are well-known names in corporate Britain, the lawyers advising them are in the back seat.
Some observers in the UK believe that administrators have too much discretion and that a US-style system, in which big decisions require court approval and can be challenged by third parties, would better suit the complex restructurings of the recession.
Such a change seems far away. Lehman-exposed hedge funds that tried to force Mr Lomas's PwC team to expedite certain calculations by taking him to court had their case thrown out in hours, with the judges refusing to step on the administrators' toes."
If we leave to one side the woeful parlance issues in the article, Herman still offers a valuable comparison between one of the main differences between the two main procedures, namely Chapter 11 and Administration, and those who control the respective procedures. The popular press can perhaps be forgiven for sloppy use of the term bankruptcy when used in such a comparative piece, although it must of course be remembered that in English law bankruptcy is a procedure into which only natural persons can progress. No juristic persons thank you!
The idea of control within any given insolvency procedure is problematical. In Herman's brief exposition he seems to have mislaid the Companies Act 2006 s.895 scheme of arrangement provisions (formerly s.425 Companies Act 1985) and the court's role in this process. Perhaps it is more apt to compare the scheme of arrangement procedure, whether within or without administration, with Chapter 11.
This comparison comes on the same day that the Wrekin Construction Group goes into administration putting some 600 jobs in jeopardy. Control in the case of this company seems to have been wrestled from the directors hands as a consequence of cash flow problems.
Picture Credit: Muir Hunter Museum of Bankruptcy , KU (GP).