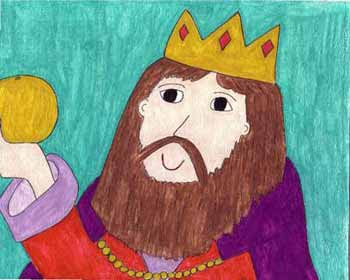 The remuneration taboo, which causes the lay man and lay woman much disquiet, has been brought into sharp focus recently in the American context by Professor Lopucki. For a discussion of his recent research see here. I have also touched on the issue at length from the UK perspective. The recent report from House of Commons' Business and Enterprise Committee also discusses the issue. They note:

"It may be inevitable that insolvency practitioners' remuneration is perceived as unduly high by many creditors. There must, however, be sufficient opportunity and information to allow creditors to ensure that fees are reduced where that perception is justified." (at page 4).

The central problem with the remuneration taboo is this: people find it hard to understand how a fair profit can be made from the administration of an insolvent estate. Cases such as Re Cabletel Installations Ltd (in liquidation) [2005] BPIR 28, do nothing to convince the public that officeholder remuneration is anything other than a vexing issue. The defensive approach adopted by some practitioners (i.e. the IPA) on this issue does nothing to help assuage the public.
A recent entry in the Sunday Times Rich List contains an interesting entry for anyone engaged with the world of insolvency. It also shows that it is not just insolvency practitioners (IPs) who can profit from the management of insolvency estates. The entry relates to Mr Ric Traynor of Begbies Traynor. It notes:

Rising cases of insolvency among British companies is good news for Begbies Traynor. The Manchester-based firm, started in 1989 by Traynor, 49, and three employees, is Britain’s only independent insolvency practitioner with a national network. It floated on the junior AIM market in 2004, and Traynor’s stake was worth £13.5m in the flotation. Shares have been affected by stock market turmoil of late, but the company is worth nearly £106m. Traynor’s stake is £32m and dividends take him to £34m."

There have been a number of debt management companies that have listed on the AIM to varying degrees of success. In any future debate on IP remuneration this wider stakeholder sense of who can profit from insolvent estate management activity must be borne in mind. The public, or their elected representatives, academics and others must view the taboo in this wider context.
Picture Credit: http://www.marykayemusic.com/images/Illustrations/KingMidas.jpg