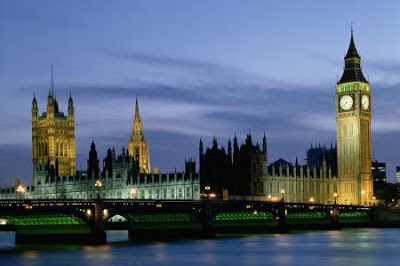 The Insolvency (Amendment) (No. 2) Rules 2009 (SI 2009/2472) have been published. The SI regulates aspects of both corporate and personal insolvency. Specifically, the "Rules amend the Insolvency Rules 1986 (S.I. 1986/1925) to give effect to changes consequential upon the coming into effect of amendments made to the Insolvency Act 1986 (c.45) by the Companies Act 2006 (c.46), including relevant consequential amendments to certain Forms in Schedule 4 to those Rules. They also effect amendments to the headings to Forms 7.8, 7.9 and 9.1 in order to extend their application to warrants and the examination of persons in relation to debt relief orders under section 251N of the Insolvency Act 1986."
Picture Credit: http://www.bhopal.net/blog_act/archives/houses-of-parliament01.jpg